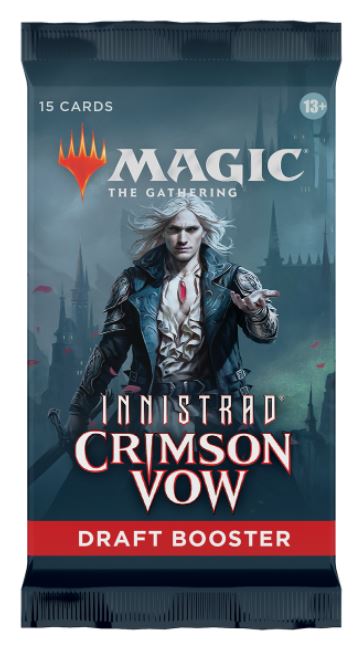 Join the sinister celebration and flaunt your power with a new lineup of vampire cards and mechanics, and toast to opulence with ornate fang showcase frames and special alternate art featuring the most powerful vampires of all from the world of Dracula. The decorations are ready, the vows have been written, and the humans cower in terror.

This party could last foreverâ€¦unless someone were to crash it.