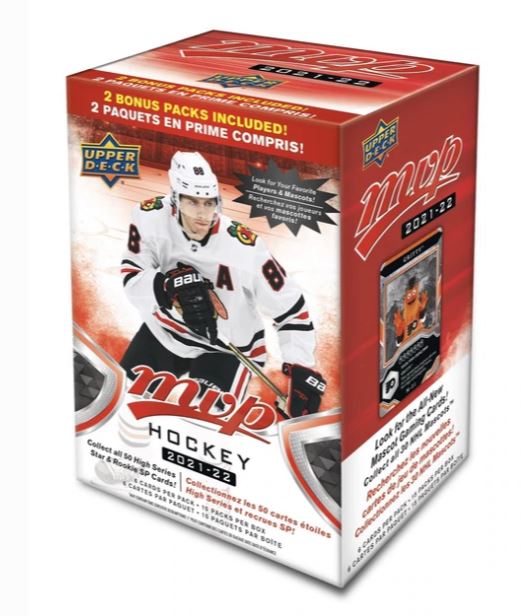 ?? ? The Ice Battles parallel is a card-back variation set. The standard bio and stats are replaced with five categories with which you can play your own Pack Wars game with family, friends and fellow collectors: Overall, Speed, Strength, Skill and Awareness. Collect at least 20 Ice Battles card per box, on average, and let the competition begin!?

?? ? Before and After: Each card in this uniquely-themed set, which includes many of the league?s star players, features two contrasting photos: one showing the player in his pregame attire, and another showing him in action on the ice.?